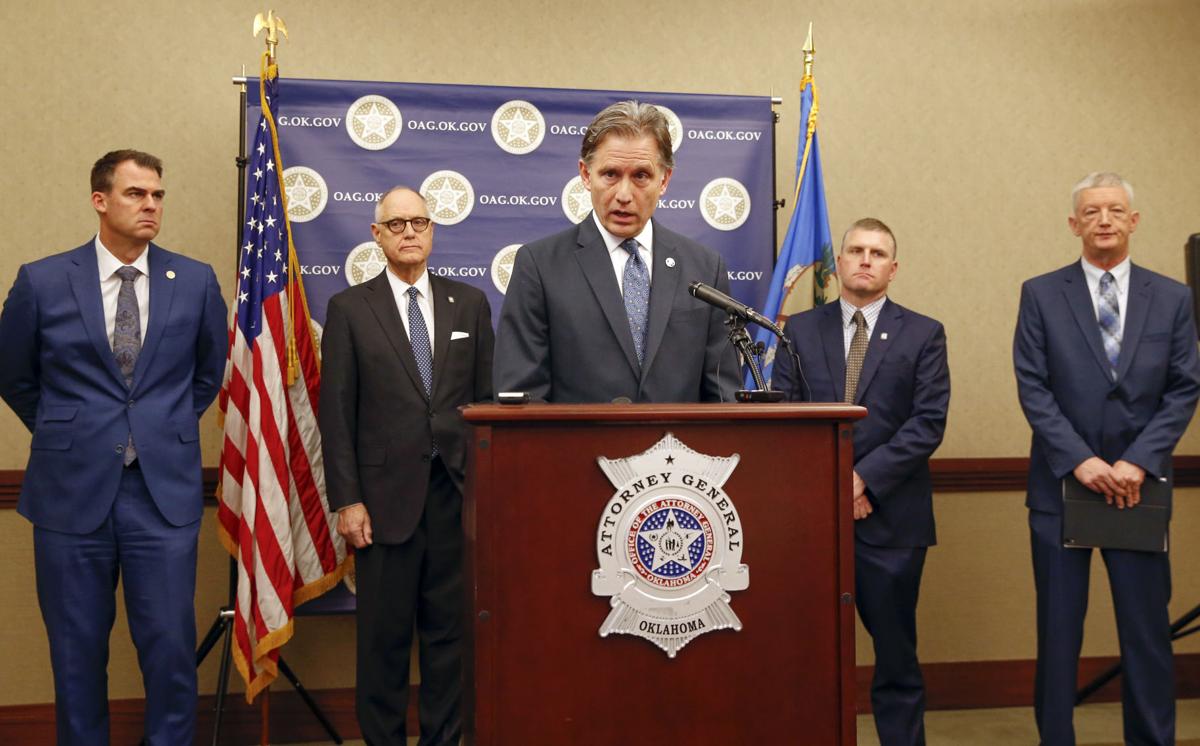 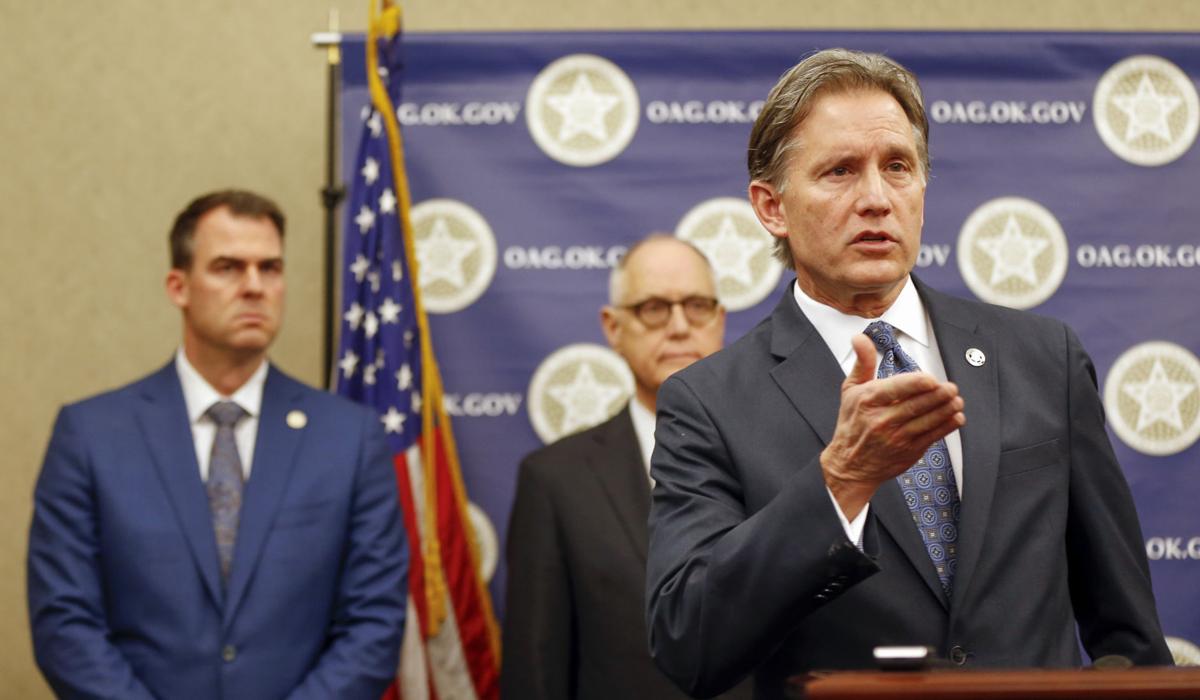 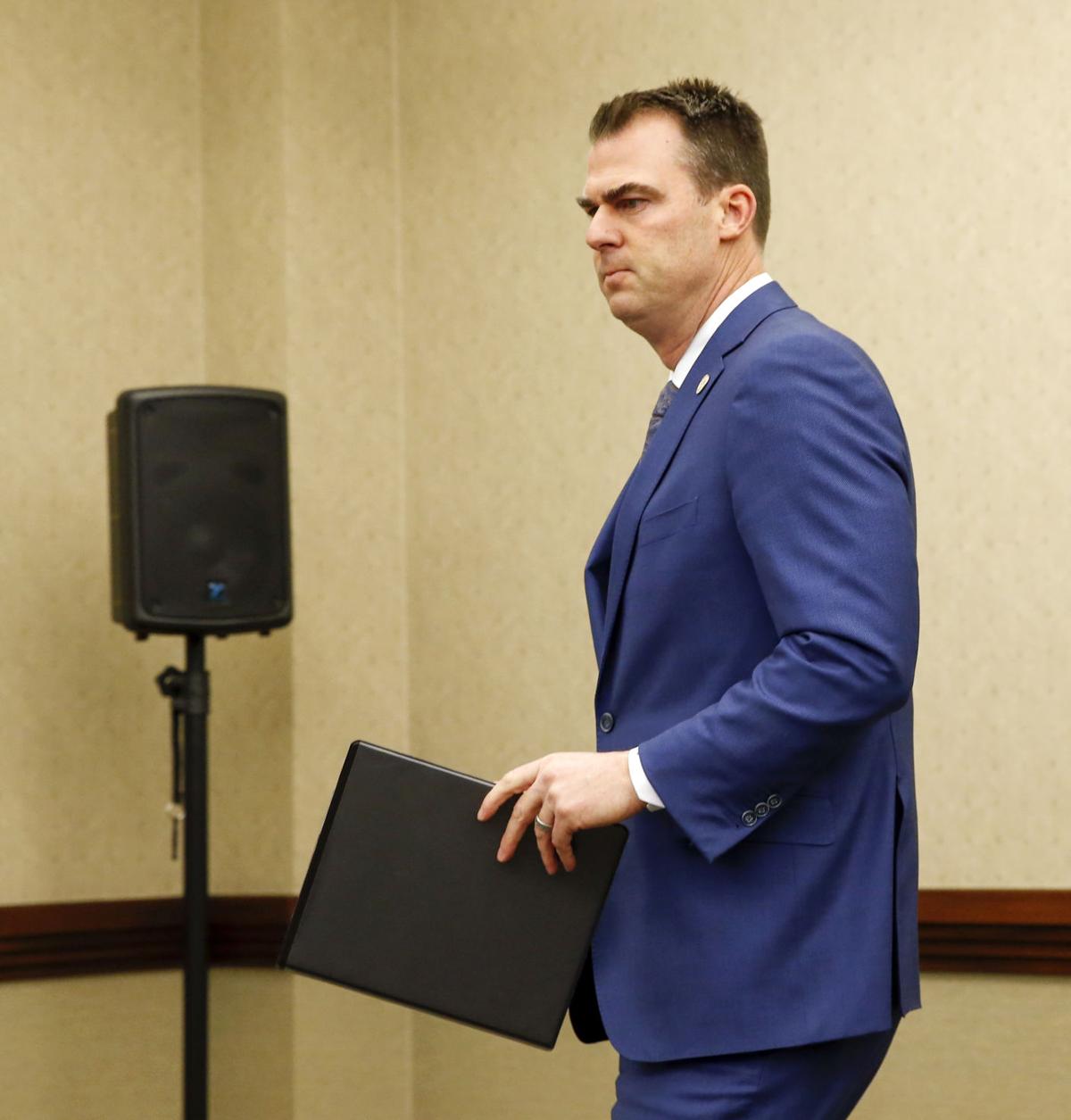 Attorney General Mike Hunter said the state has secured a reliable supply of the drugs used for lethal injections, which had been difficult to buy in the past.

Nitrogen gas will be used as a backup if the state fails to obtain the drugs used in lethal injections.

“It has been over five years since the state’s last execution,” said Gov. Kevin Stitt. “I can’t imagine the grief and loss of the families and friends that are still mourning the murder of their loved ones. I believe capital punishment is appropriate for the most heinous of crimes, and it is our duty as state officials to obey the laws of the state of Oklahoma by carrying out this somber task.”

State officials said measures have been put in place to ensure that executions are carried out properly.

Of the 47 inmates on death row in Oklahoma, the state says 26 have exhausted their appeals and could be scheduled for execution.

Hunter said 150 days must pass before the state can ask the Oklahoma Court of Criminal Appeals to begin setting execution dates.

Hunter said he expects the decision to resume executions to draw a legal challenge that he is confident can be overcome.

The Oklahoma Attorney General’s Office in October 2015 requested an indefinite stay of executions after learning that the Oklahoma Department of Corrections received an incorrect drug — potassium acetate — for the lethal injection of Richard Glossip, who is still on death row.

Prior to that, the state had used the wrong drug to execute Charles Warner.

Oklahoma made national news following the April 29, 2014, execution of Clayton Lockett. It was the state’s first use of the sedative midazolam, which was used in problematic executions in Ohio and Arizona.

Lockett writhed for several minutes after he was declared unconscious. His death took 43 minutes and involved numerous failed IV attempts.

A doctor supervising the execution discovered that the lethal drugs were not entering Lockett’s vein but were leaking into his tissue. The execution was halted about 10 minutes before he died.

“The additions we made to the protocol simply add more checks and balances, more safeguards to the system to ensure that what has happened in the past won’t happen again,” Hunter said.

The drugs remain the same in the updated protocol, he said.

“They have been successful in the past, not only in Oklahoma but in numerous other states, and they will continue to be just as effective as we continue with this method,” Hunter said. “Any issues with these drugs have always been connected with human error, not the efficacy of the drugs.”

Dale Baich is one of the attorneys for Oklahoma death-row prisoners challenging the state’s lethal injection protocol.

“Oklahoma officials announced the state will revert to its problematic midazolam protocol and provided no assurances that the state is prepared to carry out executions in a manner that comports with the Constitution,” Baich said. “Oklahoma’s history of mistakes and malfeasance recalls a culture of carelessness around executions (and) should give everyone pause.

“In the next few days, we will advise the federal court and continue with the ongoing litigation challenging the constitutionality of Oklahoma’s protocol.”

In May 2016, a multicounty grand jury said state officials were “careless” and that secrecy in finding drugs played a role in Warner’s and Glossip’s getting a drug that wasn’t in the DOC’s lethal injection protocol.

State Question 776, approved by voters in 2016, amended the Oklahoma Constitution to specify the state’s right to perform executions. It prohibits the death penalty from being deemed “cruel and unusual punishment.”

Three years later, Hunter announced that the state would pursue inert gas inhalation due to the controversy surrounding lethal injection.

Hunter said the state will continue to work on a process to perform executions via nitrogen hypoxia, which is allowed by law if the state can’t secure the execution drugs.

“We have made good progress toward that goal,” Hunter said.

Gallery: These Oklahoma death-row inmates have exhausted their court appeals

“In a state that prides itself on being pro-life, we have to ask ourselves how many innocent people we are willing to execute in the pursuit of justice. If the answer is anything greater than zero, there is something terribly wrong with our system of justice.”

“There is simply no humane way for the government to kill its people. Oklahoma’s experiment with the death penalty is a miserable and grisly failure. Death sentences are handed out arbitrarily and magnify the biases that exist within our criminal legal system."

“We need to stop spending taxpayer money to kill human beings. We deserve justice for these heinous crimes, but we don't end the cycle of violence by committing more violence. In all of these cases, we lost a life, and the death penalty only serves to further devalue human dignity. We have the capability now to punish criminals and protect society without killing in return."